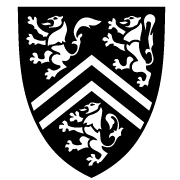 Here is a selection of the projects I have or am currently working on: 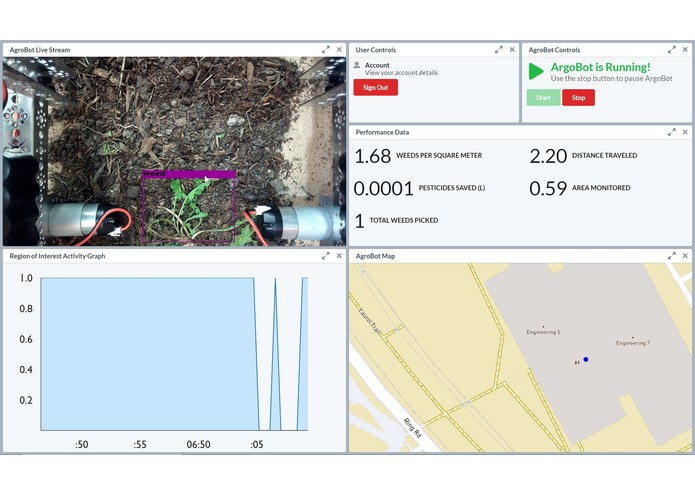 Worked as part of a team to build some awesome hackathon projects. See my DevPost for a partial list. Notably:

In the summer of 2015, I had the honor work in Michael Bowling's curling lab. I worked on improving the graphical interface of the simulator, improving some of the curling "bots" using logistic and linear machine learning methods, and running experiments on a supercomputer. For a little more information you can download my poster.

(2014) More of a fun project, robotpoet.com tries to find relevant rhymes to a given word, highlighting them on perceived relevance. The backend was quite challenging given the over 1GB of raw data we have. Word2Vec now superseeds this project.

From 2010-2014, I have been a part of a strong robotics team. Together we built, programmed, and controlled a robot made out of Tetrix. The yearly goal changes but involves some type of two against two robotics challenge. See our robot at work in this video.